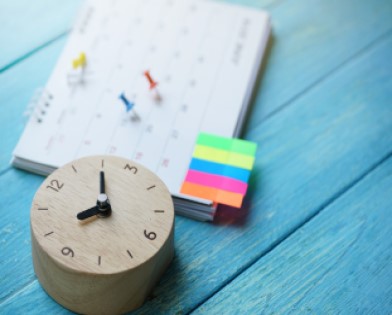 
Does your school system have a standout vocal, instrumental, performing arts or ROTC group? We want to hear from you!

AASB is accepting student entertainment applications now through August 31 for its annual December Convention, which will be held December 5 - 7, 2019, at the Hyatt Regency Birmingham - The Wynfrey Hotel. Selected student groups will perform before an audience of more than 500 school board members and superintendents from across Alabama.

This year, entertainment finalists will be entered into a social media contest in which local schools and communities will be able to vote for their favorite group. The lucky group with the most votes will earn bragging rights as this year's "fan favorite" and will be invited to perform at AASB's convention!


For more information, download the Entertainment Application and Criteria/Guidelines.